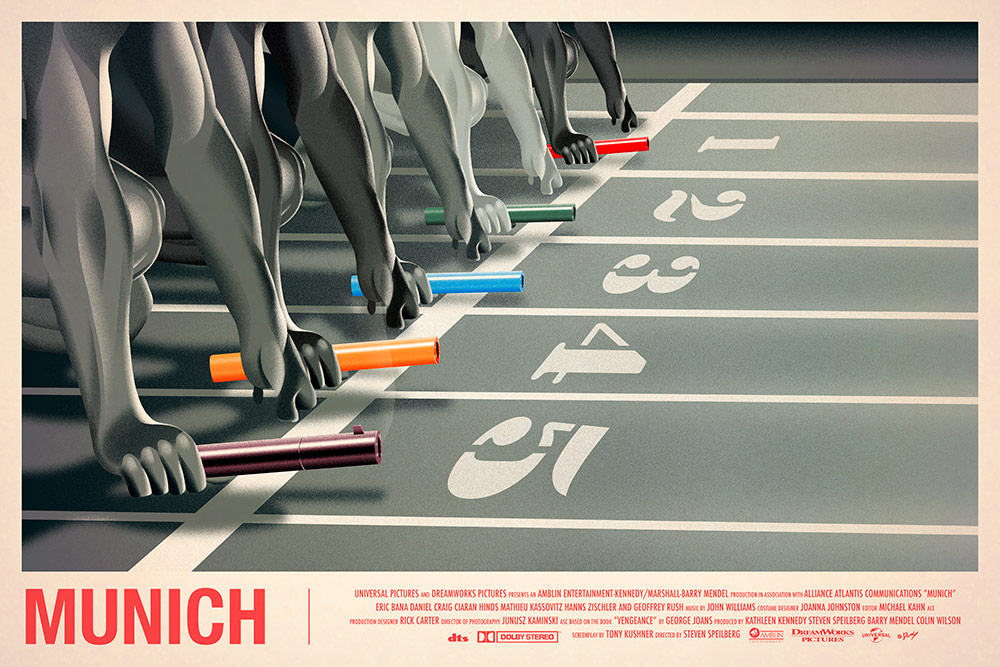 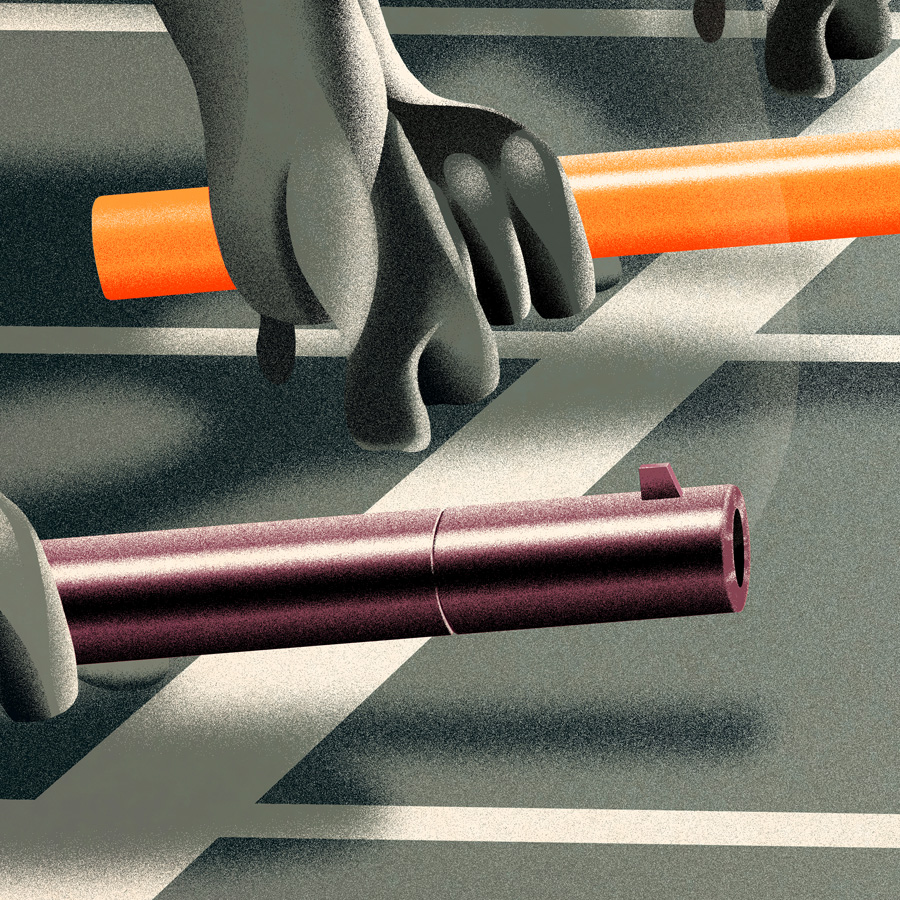 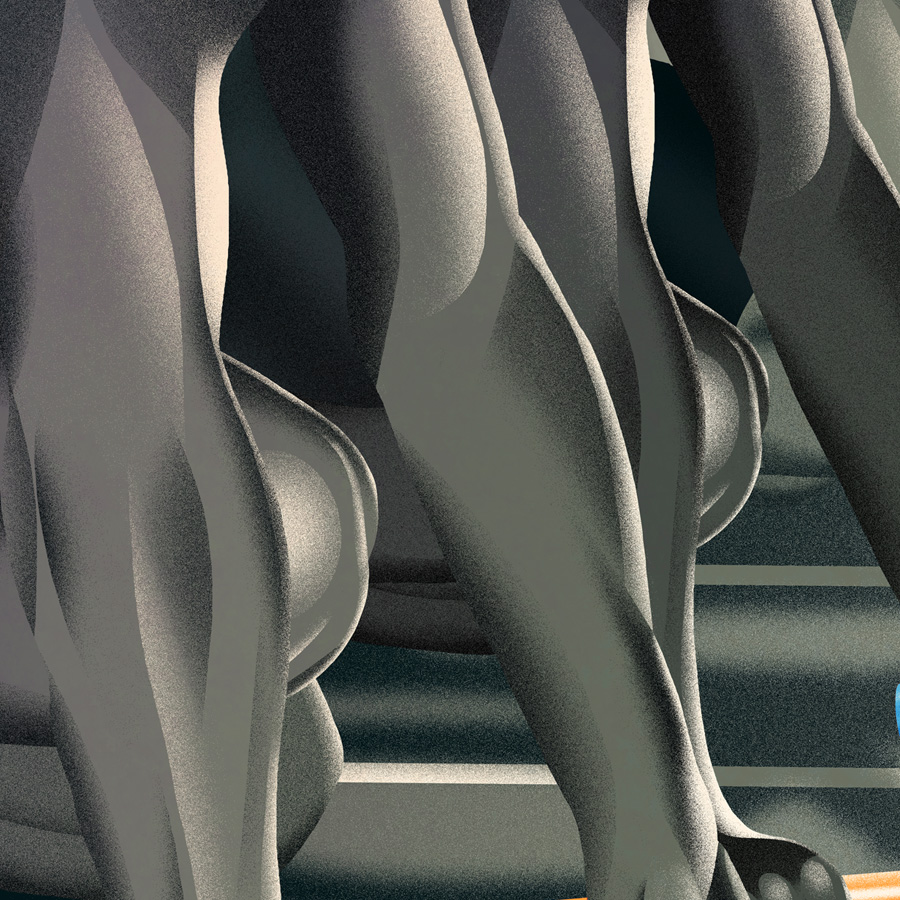 ABOUT THE SHOW
Steven Spielberg’s iconic production company Amblin Entertainment is in its thirty-fifth year
and over three decades has created many of the most beloved movies of all time, spanning every genre.
From the Oscar-winning masterpieces Schindler’s List and Saving Private Ryan to adored pop culture classics
that defined a generation – Back to the Future, The Goonies, Gremlins, and so many more.
Founded in 1981 by Spielberg and producers Kathleen Kennedy and Frank Marshall, the company has brought to life
so many stories on the silver screen – from its very first production Continental Divide to this fall’s The Girl on the Train.
On the small screen, the company has also created countless hit series, from ER to Amazing Stories
and The Young Indiana Jones Chronicles.
This December, Creature Features will pay tribute to Amblin with an unprecedented gallery exhibit featuring imagery from, and inspired by, the company’s extraordinary history. The show is headlined by Drew Struzan, the legendary artist who painted so much of Amblin’s most iconic movie poster art, including Hook, An American Tail, The Goonies
and the Back to the Future trilogy. Drew will display a selection of original, never-before-seen art from his personal archive.Alongside Drew, dozens of gifted artists will exhibit original paintings and sculptures that honor
the Amblin films and television shows that have influenced them.
AMBLIN 35: AN ART TRIBUTE FEATURING DREW STRUZAN opens at Creature Features
on the evening of Friday, December 2nd and will exhibit through Thursday, December 15th.
The exhibit is curated by Taylor White and Jack Morrissey.
Share
Share on FacebookShare on Facebook TweetShare on Twitter Share on LinkedInShare on LinkedIn Pin itShare on Pinterest
Go to Top